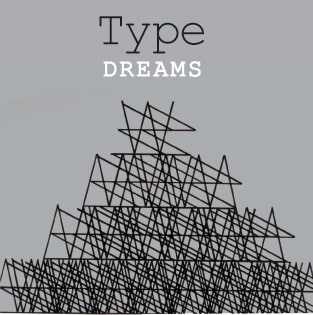 Type Dreams
1977, Warren Lehrer.
One of a kind alphabet book consisting of 28 pen and ink 12”x12” hand-lettered pages. Boxed. Inspired by music, sculpture, architecture, dance, comedy, and a college painting teacher of Warren’s in college who told him never to combine the language of picturemaking with the language of writing. Not available for sale. 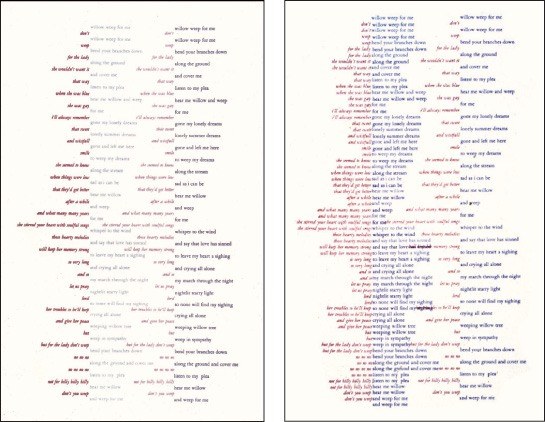 Willow Weep, Don’t
1979, Warren Lehrer.
Printed by letterpress on mylar, two colors. 18”x30”, ten copies. Hardcover.
“This is one of a series of books where I combined two songs in various typographic arrangements, on transluscent paper and mylar. In Willow Weep, Don’t, I combined two songs: Willow Weep for Me, made famous by Billy Holiday, and Don’t Weep for the Lady, written about Billy after she died. The book then was used as a score for performances of the re-configured two song combo (now known as mashups). No longer available for sale. 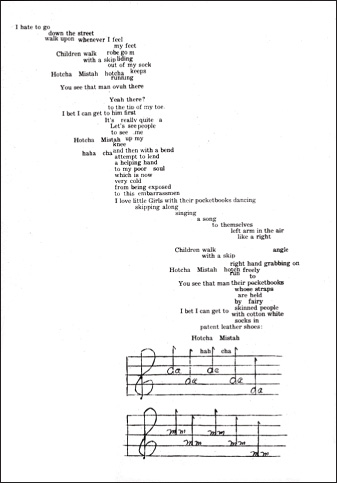 Oems
1977, Warren Lehrer.
One of a kind book of recombined poems.
Not for sale. 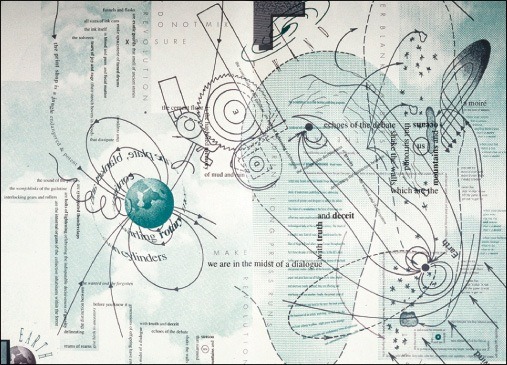