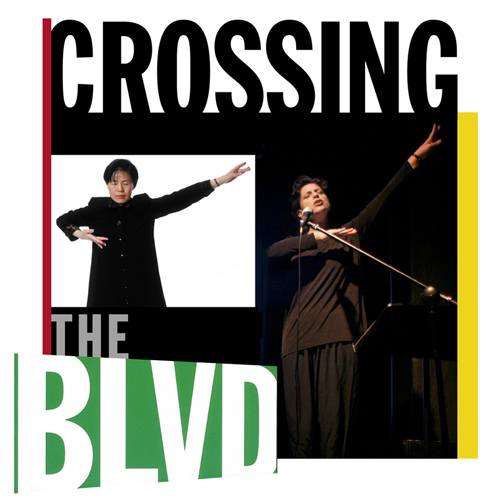 As immigration policy is hotly debated around the country in terms of national and cultural security, Crossing the BLVD: strangers, neighbors, aliens in a new America presents the human stories of why immigrants and refugees have migrated to the US and what their experiences have been since they came here pre- and post-9/11. Based on Lehrer and Sloan’s critically acclaimed book, actor/writer Judith Sloan channels many of the people that the couple interviewed on their three-year journey around the world through the borough of Queens, New York. The performance is illuminated by projections of Lehrer’s stunning photographs  along with an original soundtrack of music and sounds, including Sloan’s audio mixes, music by Scott Johnson and Gogol Bordello. Home to the New York airports, Queens, is no longer made up of neatly partitioned ethnic enclaves. Today the choreography of Queens, a place where residents speak 167 different languages, is one of chaotic co-existence. This group portrait of a multi-ethnic, multi-racial community is a magnifying glass for the future of America. Above all, Crossing the BLVD is a celebration of resilient, prismatic character – in search of home.