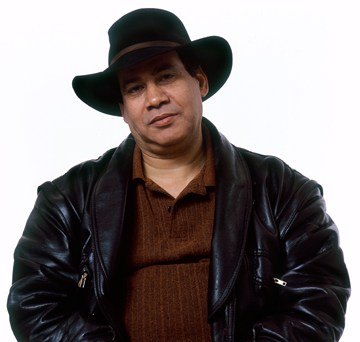 Labib’s Café: Sharing the Bad Times
Produced, edited and narrated by Judith Sloan. Assisted by Warren Lehrer. For the  Crossing the BLVDseries. In an Egyptian cafe on Steinway Street in Astoria, hate is spilled and calmly mopped up four nights after the Sept. 11th attack on the World Trade Towers. Judith Sloan talks with owner Labib Salama and his customer Nasser Elgabry about the return of the four boys who ransacked his coffee shop.