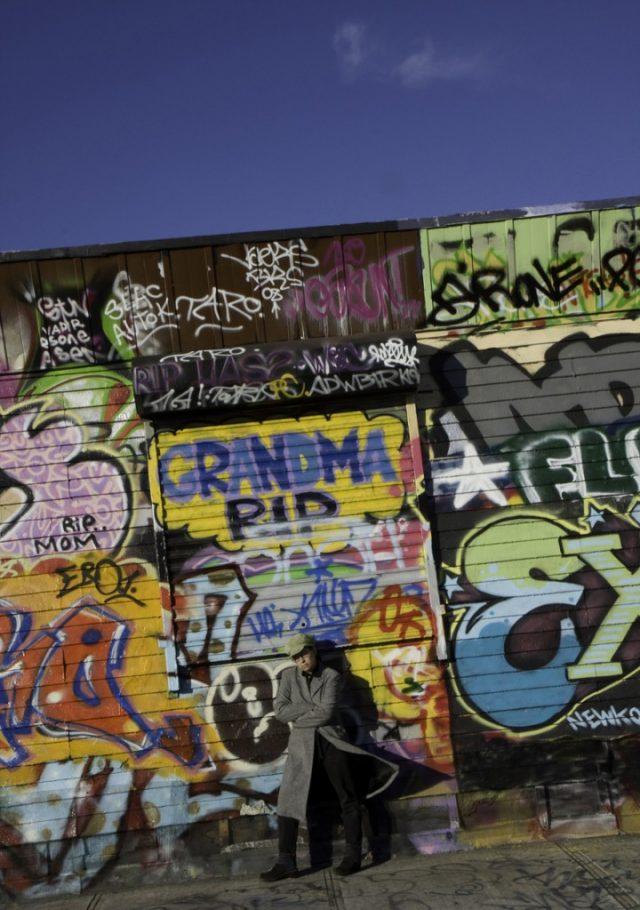 What’s Your Status
A YO MISS! story. Judith Sloan lives in the most diverse county in the United States, Queens, New York, the new “Ellis Island”. Queens is home to the largest mix of refugees and immigrants, a borough where people speak over 162 different languages,. As an American-born citizen, and grandchild of immigrants who fled war to seek a better life, Judith teaches and mentors college and high school students. Among her many students are young people who are undocumented immigrants. What’s Your Status is a testimony and witnessing of how the culture of fear, shifts in immigration law, and big-bureaucracy impacts her students, fellow professors and teachers, and neighbors.